Response to Reader: Do you really expect secular nations to rise up as Christian nations?

Dear (suppressed),
In response to your questions:

Do you really expect secular nations to rise up as Christian nations?

Yes. Absolutely.
Was not pagan Europe converted to Jesus Christ and thus became known as Christendom?
“El Salvador” is a nation named after the Savior, Jesus Christ.
The flag of the Dominican Republic is emblazoned with the Cross of Jesus Christ and is name after the “Dominicans” (an order of Christian evangelists). 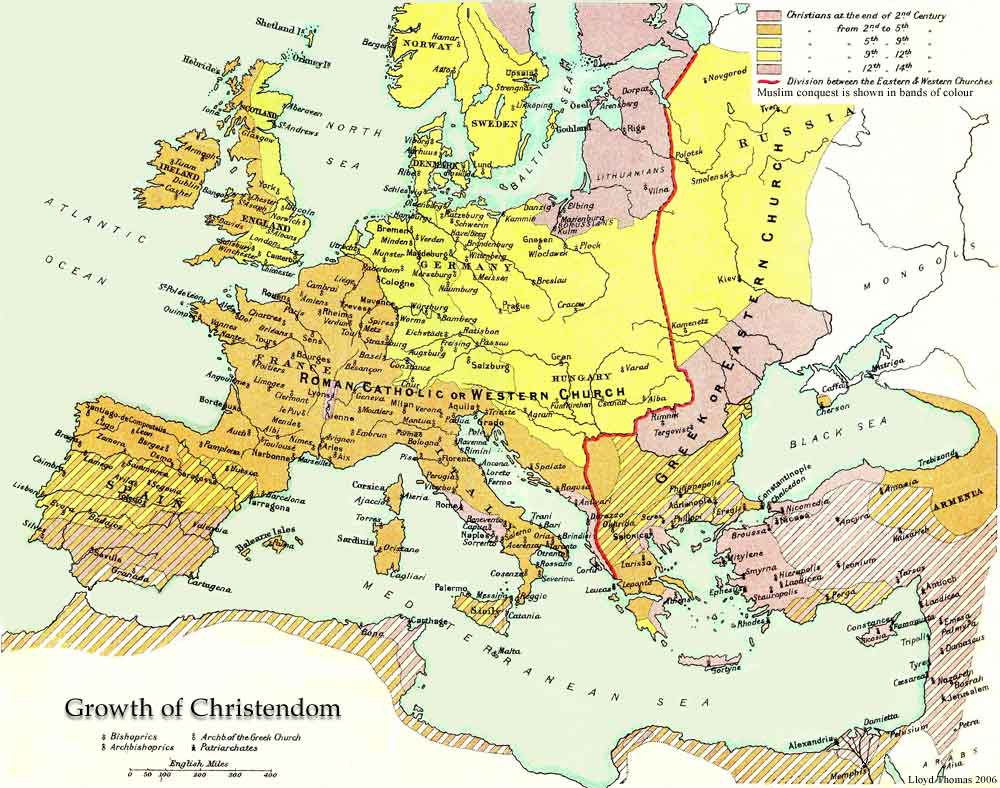 banners, as do Australia and New Zealand.

All the Nations will serve God, and by that I mean specifically the Son of God, Jesus Christ:

“Lord, God of our fathers, are You not God in the heavens? And are You not ruler over all the kingdoms of the nations? Power and might are in Your hand so that no one can stand against You.
2 Chronicles 20:6

All the ends of the earth will remember and turn to the Lord,
And all the families of the nations will worship before You.
For the kingdom is the Lord’s
And He rules over the nations.
Psalms 22:27-28

For God is the King of all the earth;
Sing praises with a psalm of wisdom.
God reigns over the nations,
God sits on His holy throne.
Psalms 47:7-8

And may all kings bow down before him,
All nations serve him.
Psalm 72:11

All nations whom You have made will come and worship before You, Lord,
And they will glorify Your name.
Psalm 86:9

so that at the name of Jesus every knee will bow, of those who are in heaven and on earth and under the earth,
Philippians 2:10

And they *sang the song of Moses, the bond-servant of God, and the song of the Lamb, saying,
“Great and marvelous are Your works,Lord God, the Almighty;Righteous and true are Your ways,King of the nations!
Who will not fear You, Lord, and glorify Your name?For You alone are holy;For all the nations will come and worship before You,For Your righteous acts have been revealed.”
Revelation 15:3-4

“Jesus Christ, the faithful witness, the firstborn of the dead, and the ruler of the kings of the earth.”
Revelation 1:5

What is the point of doing so?

Philosophically, I do not understand my own thinking as “religious.”  In our secular age, “religion” is a term used to relegate matters to near irrelevance.   I’m simply understanding the world as it really is — I stand in the Light of Jesus Christ and His Word. I try to spread that light; the alternative to light is ignorance and darkness.  Those rejecting Jesus Christ are in a cult: trapped in darkness and in ignorance. I’m trying to reach them and provide some light.

Per Hebrews 1, and John 1 (referenced below), Jesus Christ is the Creator of the universe.  He is the King. Why would nations not be in subjection to the King of the Universe?

God, after He spoke long ago to the fathers in the prophets in many portions and in many ways, 2 in these last days has spoken to us in His Son, whom He appointed heir of all things, through whom He also made the world. 3 And He is the radiance of His glory and the exact representation of His nature, and upholds all things by the word of His power. When He had made purification of sins, He sat down at the right hand of the Majesty on high, 4 having become so much better than the angels, to the extent that He has inherited a more excellent name than they.
Hebrews 1:1-4

As far as my own role in this process, it is simply fulfilling the Great Commission.  The God of all the earth, Jesus Christ, commanded his followers to preach the gospel, disciple nations, and teach them everything He has commanded.  (Matthew 28:18-20)

How can Jesus Christ not be a Christian because Mary was Jewish and the Jews base their race on decent from a Jewish female?

Not sure I understand the first part: “How can Jesus Christ not be a Christian?”   But I’ll address the “Jewish” issue.

Biblically, Jesus was born in the land of Judea (Bethlehem).  Joseph (who was not the biological father of Jesus) took Mary and Jesus to Egypt because Herod sought to murder Him.  They returned and did not settle in Judea because there remained a cabal that still sought to kill Jesus, so they moved back up North to Nazareth (in Galilee).  About age 30, Jesus moved out of Nazareth and moved to Capernaum (again, in Galilee).  Galilee is not Judea.   Jesus was called “Jesus of Nazareth” and “Jesus the Galilean” but never “Jesus the Jew.”   Even when Pilate wrote “Jesus the Nazarene Ruler of the Judeans” it was a one-two punch. First, Jesus was a Nazerene (not from Judeah) and second he would still rule over the Judeans.  Most Judeans, and followers of the Talmud, utterly rejected Jesus Christ as their ruler (again, they murdered him). Was Pilate’s post mockery of the Jews? Or prophecy to the Judeans?

When Jesus Christ ascended into heaven, the angels addressed the eleven disciples as “men of Galilee,” not “men of Judea,” and not as “Jews.” (Acts 1:11)

So that (above) addresses the geographic term of “Jew” which would be translated as Judean.

Regarding the religious connotation of Jew, Jesus Christ utterly rejected Judaism (Phariseeism or Talmudism).  Nothing is clearer in the Gospels than the utter enmity between Jesus Christ and the Jewish religious leaders, aka the Pharisees, who followed the “traditions of men,” which became known as the Talmud.  Modern Jews, like the Jews of 2000 years ago, follow the Talmud (the traditions of men).  See Matthew 15:1-9 and Mark 7.

The patrilineal genealogy of Jesus Christ goes like this: “And God begat Jesus Christ.”  There is no intermediary.  Jesus’ Father is God. God is not a Jew.   Jesus was conceived by the power of the Holy Spirit of God in a virgin (Mary).  Jesus Christ is the only begotten Son of the Father.  Mary did not follow the Talmud; Mary remained loyal to Jesus to the end.

That Jews follow a matrilineal descent, contrary to Scripture, is but one illustration of the error of the Talmud (upon which Judaism is based).

There was one faithful Jew among the twelve disciples.  His name was Judas Iscariot. Iscariot refers to the town he was from (Kerioth) in southern Judea.  He was “Jewish” by being from Judea and “Jewish” because he sided with the followers of the Talmud.  He was disloyal to Jesus Christ and loyal to his geographic home and his co-religionists.  He rejected Jesus Christ.

If you seek a discussion of “Jewishness”  outside of the Bible, I’ll refer you to Ben Freedman, a Jew who converted to Catholicism.   Long, but precise.  https://highlanderjuan.com/wp-content/uploads/2018/12/Benjamin-H-Freedman-The-Truth-About-The-Khazars.pdf

Also – are Blacks the sons of Ham?

Some of the sons of Ham settled in the Middle East — Nimrod was a son of Cush (a son of Ham) and he founded Babel (Nimrod and Babel are enemies of God in Mesopotamia — at least for a while.

And if course we know that many of descendants of Japheth later had colonies in the land of Put (Carthage, for example).   Most of Anatolian was settle by the sons of Japheth and then to the north and west of there.  In central Anatolia, a tribe of Gauls settled, having migrated out of Gaul. Thus the letter to the Galatians (Gaul-atians).  See https://en.wikipedia.org/wiki/Galatians_(people)

Some of the sons of Ham (Canaan) settled in the “Land of Canaan” but later on where spread abroad. It is not unreasonable to think that some of the surviving Canaanites went to the lands of their kindred (Africa).

At Babel, by and large all the nations were geographically and politically centralized.  This displeased the Almighty and he scattered them across the earth. (The used the boat-building expertise of Shem, Ham, and Japheth to expedite this migration).  That took time.