Psychological Warfare Waged Against You . . .

. . . but most have no idea they are even on the battlefield. Is peace worth your total surrender?

Christ v. Anti-Christ, seed of the serpent v. seed of the woman, light v. darkness. For too long the church has been deceived into thinking that it is our duty to accommodate evil, but it is not. The end state of Christians per the will of the Anti-Christ is 100% annihilation. We need to take our battle seriously and stop pretending there is not a total war being waged now against those faithful to Jesus Christ.

Relish that hard times coming, don’t be afraid. Love the adversity while preparing like Noah. The Spaniards took seven centuries to reclaim Iberia for Jesus Christ, why do we fret over a generation? 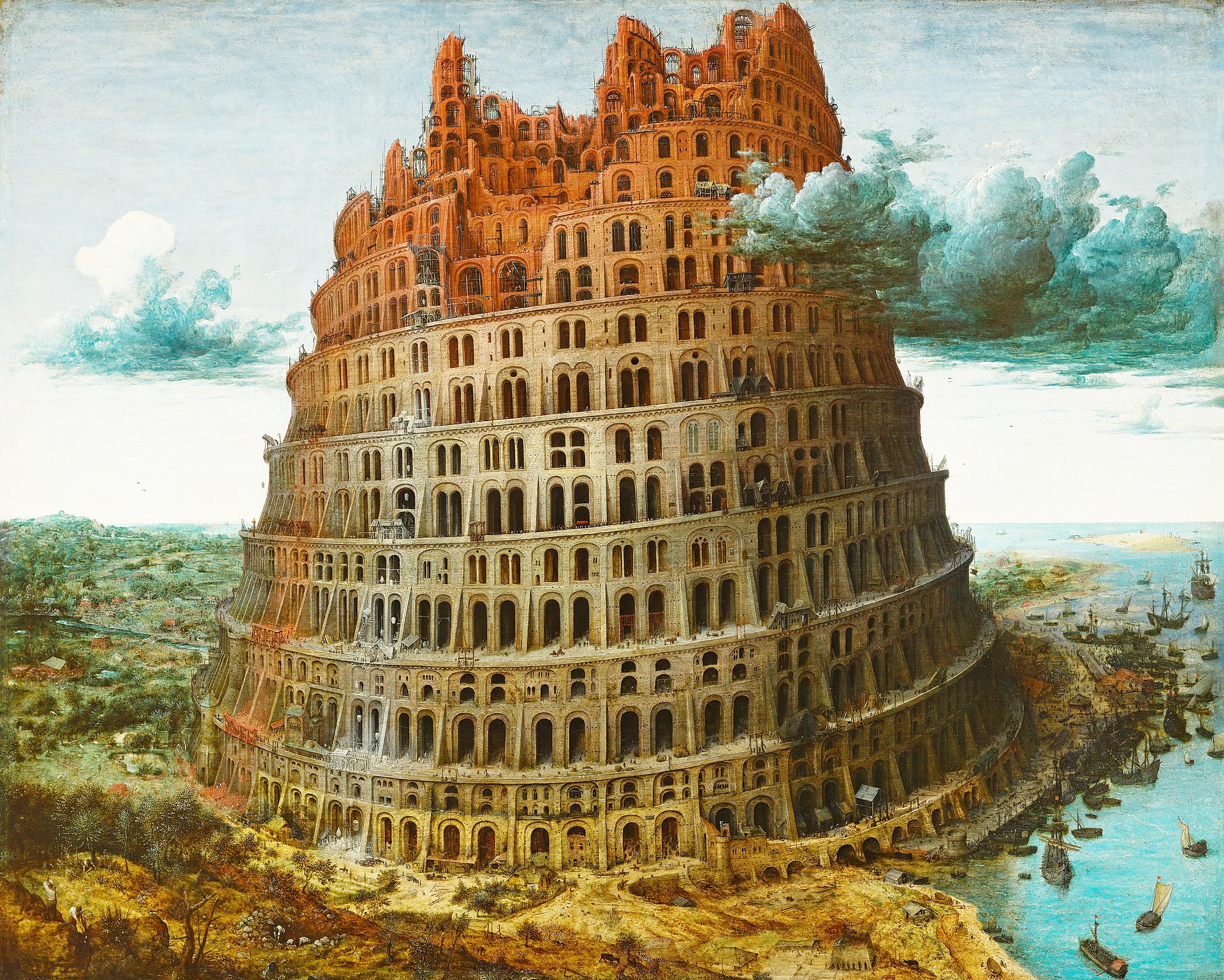 Babel in Genesis 11. Every time a decision is moved away from the local to the state, the state to the national, the national to the International is another block in the New Babel (Babylon the Great).

For evangelicals who fear the Anti-Christ, they better start resisting globalization now. To the degree Evangelicals condone the centralization of power away from the people is the degree to which they assist in building the foundation for an Anti-Christ government.

Nimrod is the archetype of the Anti-Christ global government. He built Babel. This is he who was, and is not, and is to come.

Scripture demands we resist the new Babel: “Come out of her, my people, so that you will not participate in her sins and receive of her plagues.” Revelation 18:4

There is a world government that is Righteous.  It is the government of God, under the

monarch Jesus Christ.  We cannot see Him, but He rules now on earth and there is nothing the evil nations can do to overthrow him. (Psalm 2)

Jesus Christ is the King of Kings, ruler over all the empires of mankind. Fallen man has utterly rejected this King, but he rules non-the-less, as Nebuchadnezzar discovered much this his own chagrin.  Nebuchadnezzar was an earlier type of world government, as was Babel. This is Satan’s recurring project.

Current manifestations include the United Nations, the World Health Organization, the World Economic Forum, the World Governance Council and every other secular representation of man in rebellion against Jesus Christ.

Christian man resists Babel and builds autonomous, coherent, and self-sufficient Christian Nations beholden to no power other than  Jesus Christ and His Word.

Rulership of the world will be given over to those in Jesus Christ once rebellious man has exhausted his evil.  Rev 20:4, Daniel 7:21-22, Daniel 7:27.  Abraham’s future conquest of Canaan is the theological foundation for turning the rulership of the nations over to those in Jesus Christ.  In Abraham’s time, the inquity of the Amorites was not yet complete, but once it was, the Hebrews invaded and took over. (Genesis 15:16).

Those in rebellion against our Monarch Jesus Christ will have a dismal fate: Luke 19:27.

Could it be that today’s War in Europe is but God’s way of destroying pagan empires and making way for the Resurrection of Christendom and the re-establishment of Christian Nations? Yes!

Posted on May 15, 2022 by admin
Posted in Uncategorized | Leave a comment

Bolshevik forces in Russia’s civil war — regime change before it was a thing.

This is not fake news. https://en.wikipedia.org/wiki/Allied_intervention_in_the_Russian_Civil_War

Russia has not forgotten; a Russian may reasonably suspect that NATO is looking for a repeat.

NATO leaders have called for regime change, crimes against humanity tribunals, seized Russian finances, voted to for $40 Billion in arms for the Ukraine. Mr Biden has called Putin ‘a “killer,” a “murderous dictator,” a “pure thug,” a “butcher,” a “war criminal,” guilty of “genocide,” who “for God’s sake … cannot remain in power.”

What is a Russian to think of this?

Here’s another thought about War: soldiers do not accept mass mobilization in order to advance the communist revolution, nor to “save the world for democracy.” The Russians could not motivate their countrymen to die for the “workers of the world” in WW2. So, they resurrected the Russian nationalism and re-branded the conflict as the “Great Patriotic War.” It worked.

The Chinese have not made this mistake — they are rabid nationalists inspiring loyalty to race and blood. Only fools are seduced into the delusion that “we are all one people.” The Chinese bypassed Russia’s short-lived illusion while Americans wallow in it.

The Left demonizes Whites, and legacy Christianity, as “threats to democracy.” Traditional Americans are enemies, “domestic violent extremists,” as they labor to “fundamentally remake” America.

Who’s going to fight in the next World War? Fight for what?

These are tenets of the Left’s religion, not ours. It will be too late to make a call to traditional Americans to defend a regime that hates them.

Democrat governors like Newsom and Mayors like Lightfoot will call for United Nations intervention inside the United States to suppress “Nazis.”
Mark my words, this will happen.

Hell on earth is coming to America.